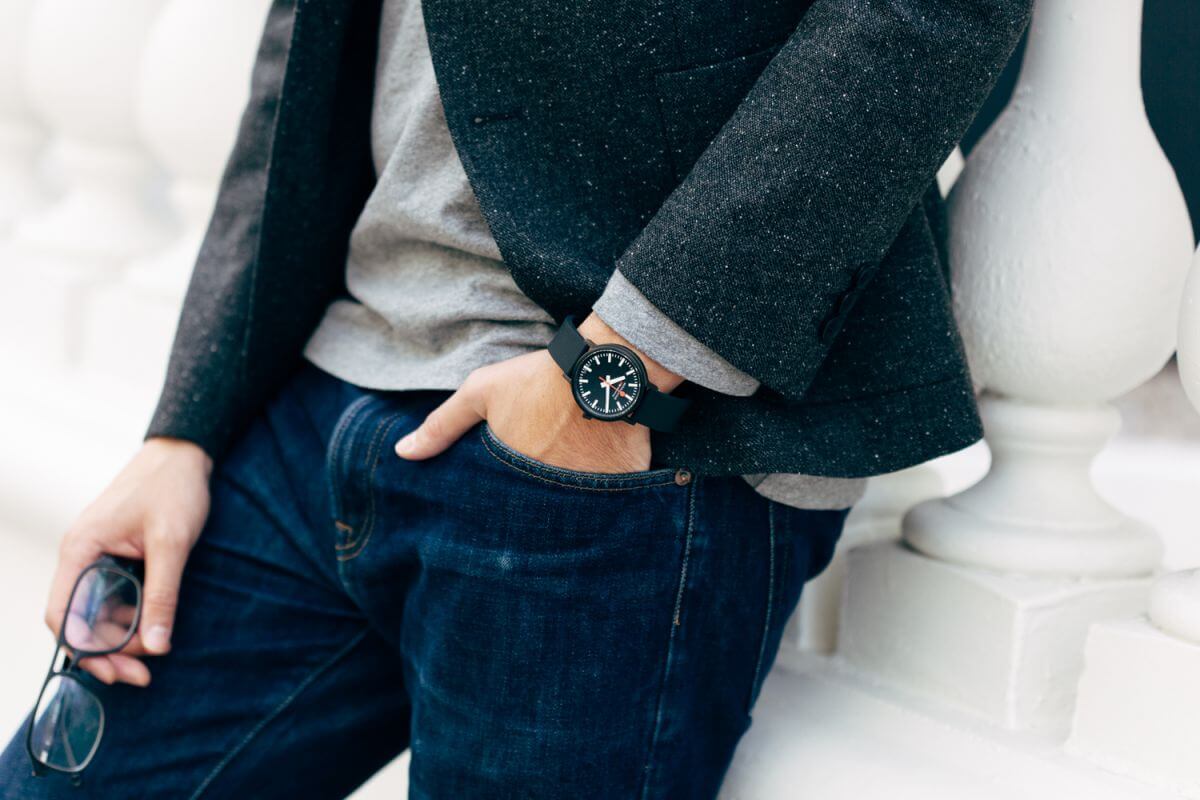 Oris is a renowned mechanical wristwatch manufacturer with a history spanning over 100 years. Paul Cattin and Georges Christian named their company after a nearby brook when it was founded in 1904 in Holstein, Switzerland. Between 1906 and 1925, five more factories were established in Switzerland, employing a total of 300 people.

The team of designers, watch technicians, and skilled artisans would be in charge of developing and providing premium mechanical watches with dependable movements and cutting-edge technology. Oris watches are versatile, with watches in a variety of categories that fall into one of four main groups or “watch families”: aviation, diving, motorsport, and culture.

One of the fantastic Oris watches is the Oris Chet Baker Limited Edition Watch. Baker’s jazzy tunes and his song “My Funny Valentine,” with which he became inextricably linked for the rest of his career, inspired the Chet Baker Limited Edition watch. The stunning timepiece features a perfectly formed stainless steel case. The watch’s face is protected by a double-curved sapphire crystal with an anti-reflective coating on the inside. The round, mid-sized case with a diameter of 40 mm features a polished fixed bezel and a screw-down crown on the right side, as is customary.

The case’s water resistance is guaranteed down to 30 meters (100 feet). The case is complemented by a black crocodile-pattern leather strap that ends in a steel folding clasp. The black dial, which features applied hour markers and Superluminova-coated polished hands, is hidden beneath the front sapphire glass. A gorgeous treble clef can be found at the 12 o’clock position, and a musical stave from “My Funny Valentine” is printed under the dial flange, providing a smooth backdrop for the hour indexes.

The double bar line at 8 o’clock represents the song’s first eight bars, which must be repeated. A small date window at the 6 o’clock position displays the exact date. Chet Baker’s autograph features in the center of the dial, and his profile, as well as the watch’s engraved limited number, is etched on the case back. Oris Caliber 733 automatic movement, based on Sellita SW 200, drives the hours, minutes, seconds, and date functions.

Oris created a Limited Edition Diver to honor Hirondelle, the first steamship built entirely in Switzerland. On June 10, 1862, the ship sank into Lake Geneva after colliding with an underwater rock. It has a nice black-and-gray color scheme. The watch is housed in a titanium case with a gunmetal-gray PVD coating. The top ring has a Tungsten inlay with a 60-minute diving time scale engraved on it. The case has a diameter of 49mm. It also includes a patent-pending “rotation safety system” for the timer top ring. The watch also has a screw-down crown and case back, as well as an automatic Helium valve at the 9 o’clock position. It has a double-domed Sapphire crystal on the inside with an anti-reflective coating and a water resistance of up to 1,000 meters.

The automatic mechanical movement – Caliber 667, based on ETA 2897 – is the core strength of the watch. The 21-jewel movement has a frequency of 28,800 (4 Hz) vibrations per hour and functions of hours, minutes, seconds, date, and power reserve indicator. The flawless mechanism provides a 48-hour power reserve, ensuring maximum precision. A sleek black dial with a wave pattern and Super-LumiNova filled markers sits beneath the front sapphire glass. The timepiece’s case back depicts Hirondelle near Montreux, with the Dents du Midi Mountains in the background.

Oris presented a truly revolutionary way of measuring depth with the Aquis Dept Gauge Diving watch. In a nutshell, as the diver descends, this intriguing mechanical timepiece allows water to enter a special channel and compress air, providing a visual reference point on a depth scale. As Oris indicates, this technology is especially useful in decompression breaks at lower depths because it benefits neither from inertia nor from delaying accurate and actual depth indication. The key is to apply the Boyle Mariotte Law, which states that the absolute pressure and volume of a given mass of confined gas are inversely proportional.

The Aquis has a channel milled into the side of an extra-thick sapphire crystal. There is an aperture at 12 o’clock that allows water to enter the channel and compress the air within. The distinction between water and compressed air is visible, allowing you to read a depth on the scale that runs around the dial’s perimeter (from 1 to 100 meters below the surface). The Oris Aquis Depth Gauge is a sturdy watch with a 46mm case diameter that ensures easy handling and great readability of its large dial.

The RAID 2013 Limited Edition timepiece has been unveiled by Oris. This timepiece is inspired by the iconic Jaguar 420, which won the 2012 RAID Suisse-Paris classic car rally. Oris has been the official timekeeper for the RAID Suisse-Paris, a difficult rally for pre-1975 classic cars, since 2009. The dial features elements reminiscent of the 1967 Jaguar 420, such as the red triangle and signature number font. Its sporty dial also includes two chronograph subdials – for hours and minutes – at the 6 and 12 o’clock positions. A date window is included in the hour Chrono counter. The running seconds and the day window are located at 9 o’clock. It is housed in a round, masculine stainless steel case that measures 44mm in diameter.

The sapphire crystal top glass case is shielded on both sides with an anti-reflective coating inside and has a screwed case back, which protects the Oris automatic mechanical chronograph movement 775 (based on SW 500). It is designed to withstand water pressure of up to 50 meters (165 feet). The Raid Suisse-Paris logo and limited edition serial number are engraved on the case back. The watch’s stunning movement can store enough power to keep it ticking for at least 48 hours.

Oris is one of the most recognizable brands in the horological industry, with a devoted fan base. Collectors look forward to each new release from the brand because it is known for fantastic technological advancements and unique and precise movements. Oris has decades of experience designing and engineering extremely high-quality watches that are popular among collectors.

10 Important Things You Can Do With Your PDF Files

13 Incredible and Amazing Watches That Are Waterproof

Top 5 Tricks To Ace The SEO Of Your Blog

What You Need to Know Before Buying a Breitling Watch

5 Softwares that are Essential for Business Success