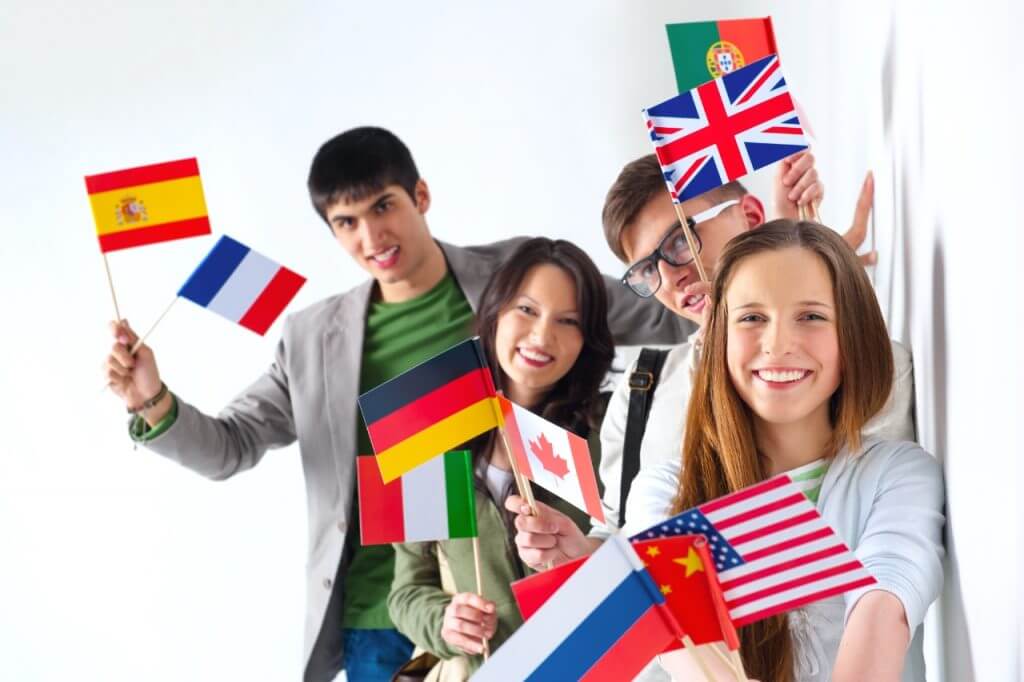 7 Highly-Beneficial Languages To Learn In 2021

As we become more of a global village, the requirement for multilingual people who are proficient in more than one language has increased enormously.

While such services were earlier limited to international organizations like the UN or WHO, nowadays, almost every company that works internationally has a requirement for translators. Companies want to capture every demographic as best as possible, and they have realized that one of the best ways to appeal to people is to understand and create according to their language. So if you have been contemplating learning a new language, even just for fun, this is a great time to do it.

But deciding which language to learn can be pretty daunting. In order to become fluent, you have to invest a ton of time and resources into the process, and you want to make sure that the language you choose to study is one that suits your fancy and is beneficial in terms of demand and opportunity.

In this article, we’re listing out some of the best languages to learn in 2021, which are in high demand right now and will be great for you to pursue.

Over the past decade or so, China has risen rapidly to the top as one of, if not the, largest economy in the world. It is one of the biggest markets to capture right now, and China’s relevancy as an economic, social, and political big-wig has skyrocketed recently. More than a billion people speak Mandarin Chinese, and the number of speakers is only expected to increase in the coming future. So the demand for Chinese translation services is constantly rising and will continue to do so. Keeping the economical and career side of the situation aside, Mandarin is the most spoken language in the world and the second-most used language on the internet, so it will open up opportunities to connect and network even more.

Read More:  Digitization, the phenomenon that brings us closer to each other

Another widely-spoken language, with 400+ million speakers all over the world, is Spanish. There are 20 majorly Spanish-speaking countries in the world, which is a great testament to how popular the language really is. Similar to Mandarin, learning Spanish opens up a variety of opportunities for work, whether that’s in journalism, professional translation, education, etc. On top of that, the popularity of certain parts of Spanish culture, such as football, Spanish and Latin music, has also increased the relevancy of the language. Spanish is also the second-most used language in the US, so it’s a great language to learn if you stay or want to stay in the USA.

In the past few years, Korea has emerged as a cultural behemoth and has taken the world by storm. Korean music (K-pop), Korean TV shows and soaps (K-Dramas), as well as Korean food, have become immensely popular all over the world. As a result, the Korean language has gained a cultural relevance that can rival that of Chinese, Spanish and more. Korean companies want to cash in on this developing international adoration, and so the in-house demand for bilingual or multilingual translators and employees is rising high. But freelancing as a Korean translator is also an excellent opportunity, as fans want to avail themselves of such services to read translated works of their favorite artists, and Korean creators want multi-language subtitles to reach a wider audience.

French has always remained one of the most popular languages in the world, so much so that it is a part of several school curricula in many nations. Even though in recent times, several other languages have risen to popularity, French has continued to remain just as widely used and learned. Most multinational companies use French as one of their major working languages, especially European companies and those that function in spaces of luxury goods like fashion, decor, and more. On top of that, some of the biggest organizations in the world like the UN use French as one of their few primary working languages, which proves the career benefits and scope that the language offers.

Read More:  How To Choose Proper Data Protection Tools & Why is it Essential For Your Security?

Similar to Korea, the Japanese wave has also swept over people and every day, more and more people become infatuated with Japanese culture through Anime, Manga, Japanese music, etc. As a consequence, fluency in Japanese is highly revered and has a lot of demand in the market. On top of that, countries like Japan which tend to be quite monolingual, have a lot of amazing career opportunities that many people fail to capture. Learning Japanese will allow you to grasp hold of better career opportunities, and be a part of the burgeoning economy that is the Japanese economy. It is also one of the highest-paid languages, which can also be a great motivator.

Many people don’t realize this but Arabic is a very popular language. It is the 5th most popular language in the world, with 300 million native speakers all over the world. Countries with native Arabic speakers are wealthy, highly developed, and have a lot of excellent career opportunities that cannot be rivaled. It is used in about 26 countries and is one of the UN’s six official languages, which means that if you want to pursue a career in an organization like this and go into international relations or diplomacy, Arabic is definitely a language you should learn. If you are interested in volunteering, then Arabic can be very useful as several major volunteering organizations have expansive activities in Arab countries.

If you are a student and you want to learn a language that will help you expand your educational opportunities, then German is just the way to go. The German educational atmosphere is globally reputed, and it offers numerous benefits to international students such as full-ride scholarships, and learning German will allow you to avail yourself of these benefits. On top of that, German is the official language of not only Germany but Austria, Switzerland and more, which means you will be able to experience lots of other cultures as well. Getting German language classes is also very easy due to its popularity, and it is offered in most colleges and educational institutes.

Read More:  What is a Social Media Strategist
previous post

How To Choose Proper Data Protection Tools & Why is it Essential For Your Security?

6 essential automations for your Ecommerce