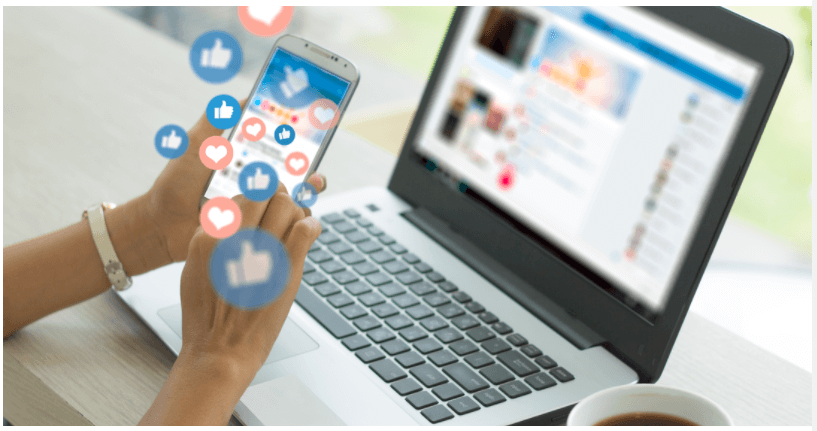 At the beginning of the second decade of the 21st century, after more than 20 years since the first social network in the world emerged, the one that would be the prelude to Facebook, we see how a whole professional environment has been created around social networks. As a result of its boom, new professional profiles have emerged focused on marketing for companies , always in the digital environment.

Thanks to them we have been able to dedicate ourselves to our passion! We have been truly privileged to be able to experience first-hand a revolution as great as the printing press was in its day. Something to tell our grandchildren …

One of the professions that has emerged as a result of the emergence of social networks has been the figure of the Social Media Strategist , in this post, we focus on clarifying everything about this professional profile.

First of all, let’s go on to define what a Social Media Strategist is and why it is one of the essential figures in any digital marketing and business growth agency .

Thus, in the same way in which these ‘titles’ vary, so do the descriptions and functions of these positions, although over the years, it seems that it is a profession practically defined and settled in the digital environment.

Today, once companies have experienced the great potential of social networks to sell and generate leads, although those that have not been digitized still resist, that is a distant memory and this figure and all those related to it are already valued. digital environment as serious, professional profiles that have come to stay. Of course, in constant evolution.

Read More:  How to Update Content for Maximum SEO Value

A Social Media Strategist is aware that in social networks, nothing is the same as yesterday.

To introduce ourselves a little into the concept of Social Media Strategist, we are going to see a series of definitions: of great professionals in the sector.

Read More:  A Simple & Effective Model Guide That Can Help You Get Results in Your Internet Marketing Business

Taking all this into account, we would define it as follows:

The Social Media Strategist or Social Media Manager , is the leader of the Social Media strategy or social networks of a company. He is the person responsible for defining the strategy as well as the subsequent execution, as well as the organization and division of tasks of the entire team under his charge, made up of Community Manager and specialists in Social Ads.

The Social Media Strategist is the leader of the Social strategy. He is responsible for the definition and execution of all the steps of the strategy

The truth is that the Social Media Manager is a mostly multitasking profile that spends the day simulating different projects at the same time, having to make use of all its skills, from the most creative aspect to its most analytical facet.

What are the functions of a Social Media Strategist?

And what skills and abilities should a Social Media Strategist have?

Read More:  How to Boost Your Social Media Engagement in 2021 and Beyond
previous post

6 essential automations for your Ecommerce

What is Account Based Sales? Is it for my company?

How To Choose Proper Data Protection Tools & Why is it Essential For Your Security?