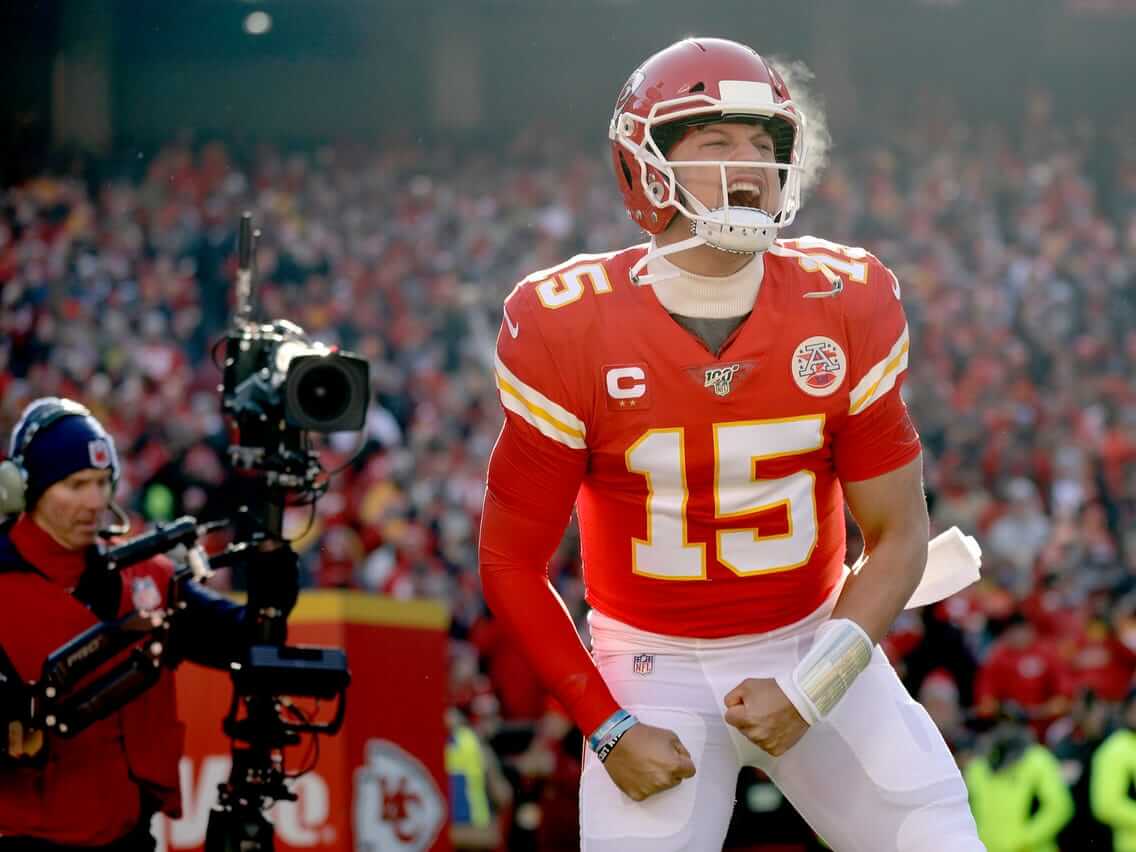 The NFL season is getting close to its conclusion as we are about to enter Week 16 and are beginning to weed out the pretenders from the contenders. Today, we are going to highlight a few teams that have the best odds to win this season’s Super Bowl and exactly why they should or should not.

Understanding NFL stats and trends are prevalent on the site and important to understand if you want to be a successful bettor, so make sure to check it out.

There is a reason why the Kansas City Chiefs are the favorites currently to win the Super Bowl. The Chiefs are primed to win the top seed in the AFC if they can win one more game and should be able to score with the likes of quarterback Patrick Mahomes, wide receiver Tyreek Hill, and tight end Travis Kelce. However, the bigger story is on the other side of the football.

This defense used to be a burden that the offense had to carry but now is arguably the strongest part of their team. They are allowing 20.4 points per game, which is more than two full points per game less than they gave up a year ago. The opposing offenses are only scoring touchdowns in 59 percent of their red zone opportunities, and that is a huge plus for a team that struggled to get stops in the early portion of the season.

The Packers are the favorite to come out of the NFC, and it makes sense as they look like they will win the NFC and take the bye week in the Wild Card round. They have the reigning NFL MVP in quarterback Aaron Rodgers, and it looks like he will repeat that as well. This offense is built for success, with wide receiver Davante Adams and running back Aaron Jones being two of the top skill position players in the league.

The playoffs really are about the quarterback play, and despite Aaron Rodgers dealing with a toe injury, he has been dominant as he has the lowest amount of interceptions (4) and the best QBR in football (67.8). Pair that with a pretty good defensive team this season, and the Super Bowl could end up in the hands of the only publicly owned team in the NFL

This one’s a bit of a head-scratcher because, on the one hand, they are the reigning Super Bowl Champions and have Tom Brady, but on the other hand, they are decimated by injuries late in the season on both sides of the football. Wide receiver Chris Godwin is out for the season with a torn ACL, wide receiver Mike Evans is dealing with a hamstring injury, running back Leonard Fournette is on Injured Reserve for the remainder of the regular season with a hamstring injury, and linebacker Lavonte David is on Injured Reserve with a foot injury. That is what, unfortunately, could happen when dealing with an older roster.

However, all but Godwin could return in time for the playoffs, and that will give them a boost. Tampa’s offense is second in yards per game (401.7) and leading in passing yards per game (300). The defense has gotten to the quarterback as well as they are tied for second in the NFL in sacks (44). They protect Tom Brady from getting hit and get to the opposing quarterback. It’s a recipe for winning football, but this does not seem like a good bet.

As NFL Playoffs Near, Betting Opportunities On Super Bowl Futures Are Narrowing

The Divine Rules Of An Excellent Lead Generating Website

How to Speed Up Computer Startup Windows 10

How to update your blog content to get more subscribers

Everything You Need to Know to Become a Successful General Contractor